Bachelor of Arts in European Studies

Queries
Queries www.ul.ie/admissions-askus
Download our prospectus
The video provider requires that you accept marketing and statistics cookies in order to view this video.

Why Study European Studies at UL?

European Studies in the University of Limerick is a broad and integrated world-class programme. It allows students an in-depth opportunity to study European languages and policy and equips them with highly sought-after digital and research skills. It is also the only European Studies programme in Ireland which includes Irish as one of its language options.

Brexit means more direct interaction with the EU and with individual member states on the continent. A better knowledge of the European Union, and Ireland’s place within it, is more needed than ever before. An understanding of Europe requires knowledge of its historical origins, of its economic, legal and societal aspects, and of its political institutions. The BA in European Studies develops knowledge and understanding of all of these areas linking them with knowledge of the cultures and languages of key member states. The University of Limerick has long led the way in Ireland in this field, with the result that this degree is one of the longest established European Studies degree programmes in Europe.

There is no ‘typical’ European Studies student. The main qualities that you need for success in the field are;

Neither do you have to know what you want to ‘be’ when you leave college in order to choose European Studies. The degree offers a very broad entrance into the worlds of Humanities, Languages and Social Sciences.

Students of the BA European Studies are eligible for the Jean Monnet European Studies Entrance Bursary. The Bursary to the value of €2,000 is awarded annually to an incoming student on this programme who achieves the highest CAO points.

YouVisit requires that you accept marketing cookies in order to view this content.
Explore Arts, Humanities and Social Sciences

Read about our students' experiences: 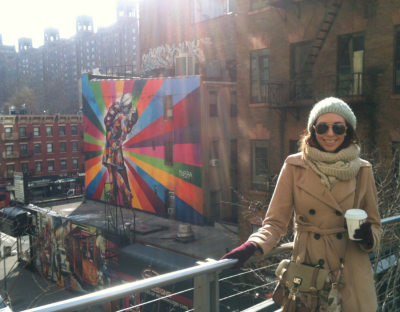 "As a third year Business and French student, the obvious choice of destination for my Coop would have been Paris or Biarritz. Nevertheless, I set my sights on The Big Apple."
Read More 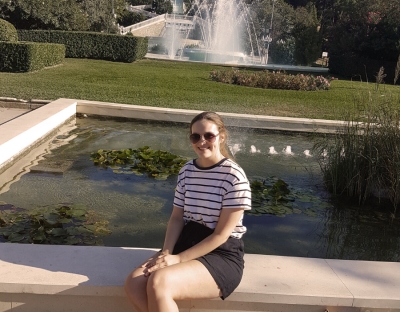 "When I chose to do International Business, l really didn’t know what to expect from my time in UL, but I can say I’ve had a great experience here and the day I leave UL will be a sad one for me".
Read More 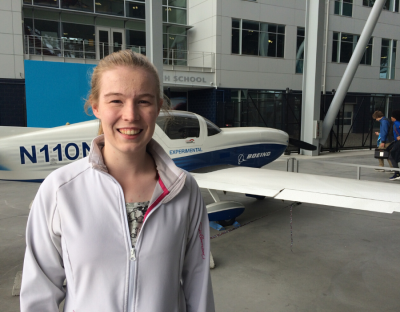 UL Helped Me Reach the Sky

"Back in Transition Year in school, my goal was to get into UL and then go to Boeing. For the next three years, my dream was slowly realised."
Read More

What you will Study

Electives and Pathways in European Studies

It is mandatory for all students to take a general European Studies module.

Students must also study one of the below European languages.

Along with the mandatory modules, there are a number of electives available, as you will have the freedom to select 3 of the below subjects.

What you will study

The BA in European Studies offers you a core European Studies programme and a wide degree of choice between options in European History, Sociology, Politics, Economics or Marketing, Law and European Literature & Film, as well as the opportunity to develop an in-depth knowledge of French, German, Irish / Gaeilge and Spanish languages and cultures. Language teaching takes place in small groups and many of the teachers are native speakers of the languages concerned. Language skills are further developed during the period of study abroad at one of our partner universities on the continent, completion of which is mandatory for students of the BA in European Studies.

The BA in European Studies is a four-year programme. Six semesters, including all of the first and final years, are spent in UL. A further two semesters, in the spring of Year 2 and autumn of Year 3, are spent off-campus on the Study Abroad programme and on the Cooperative Education programme, which provides work experience.

In year 4, students continue with Language 1 and the Final Year Project. They are otherwise free to choose from a range of modules available in the participating subjects.

Note - Students decide their chosen route in European Studies by Week 4 of Year 1.

Note - In year 4, students continue with Language 1 and the Final Year Project. They are otherwise free to choose from a range of modules available in the participating subjects.

A number of illustrative examples of fees for this course based on the current fee levels have been set out in the tables below.

An explanation of the components, how to determine status and the criteria involved is provided below the examples as is a list of possible scholarships and funding available.

Students with EU fee status not in receipt of a grant

Annual charge set by the government for all full-time third level students. All students are liable unless they have been approved for a grant by Student Universal Support Ireland (SUSI). Please refer to https://www.studentfinance.ie to determine your eligibility for a grant and for instructions on how to apply. The curent student contribution is set at €3000.

These are based on Residency, Citizenship, Course requirements.

More information about fees can be found on the Finance website

These scholarships are available for this course

These scholarships are available for all courses

Employability skills from this degree

The year after graduating with this degree

Job titles for graduates with this degree

Graduates progressing directly into employment take up a wide variety of roles. The following provides a sample of initial roles listed on the Graduate Outcomes Survey by graduates approximately one year after graduation: 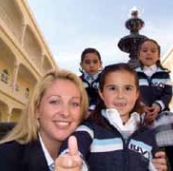 I chose UL for many reasons but the main attraction for me was mostly the campus itself, along with the charming and friendly feeling I got when I first visited on the open day. European studies appealed to me because the course included politics, languages, law, and history – all in one degree.

The added bonus of my course was the extraordinary opportunity to go on work experience (coop) and also to study abroad (Erasmus) whilst still receiving credits here in UL. I took the opportunity to study in Seville, Spain for one whole term. The university was situated right in the heart of the city and hosted many Erasmus students from all around Europe which really made the experience truly diverse. This mix, along with the small classes and fantastic weather, made for a great atmosphere around this lovely old Spanish campus.

For my coop, I was offered a job in Mexico, teaching English in a school in Mexico City, to kids aged from 4 up to 18. We also taught them about Irish music and dancing and organised a little show to celebrate St Patrick’s Day. Apart from the invaluable experience I gained from my teaching work, I also availed of the opportunity to travel around Mexico and experience its culture and richness. My time on co-op was one of the most eventful and valuable experiences of my life and it couldn’t have happened without the opportunities that were presented to me by my degree in European studies at the University of Limerick.

Coming from Kilkenny, I chose UL because of the affordable costs of living, the amazing campus and its location, and the facilities that UL offers. What I like most about European Studies is the variety of subjects to study, as well as the inclusion of languages. Having the option to study a language throughout the four years was also desirable as I had a keen interest to continue German from school. UL’s Language Learning Hub is a great resource for language students and allows you to embrace the language even further.

Choosing to study at UL has provided me with several opportunities, the most important ones being ERASMUS/Study Abroad and Coop work experience. I really enjoyed my ERASMUS experience in Germany where I studied at the Ruhr Universität Bochum for 6 months. While there, I travelled a lot and visited cities like Aachen, Essen and Düsseldorf. I embraced the German culture and language and really tried to immerse myself in the country. My command of the language also improved even further.

My Co-Op placement in Hamburg was my first time working in a professional environment. As a Content Management intern with Dreamlines GmbH, my role was tasked with managing the data on their busy website. The experience prepared me for future employment, and gave me confidence and independence as I was living abroad alone for the first time. I improved many skills while on my placement such as problem-solving and communication, and learned so much as part of an international team. Because of Co-Op, I know what is expected of me as an employee, and what it is like to work in a professional environment. I am now better prepared for the workplace and for a career with both a European and international focus. 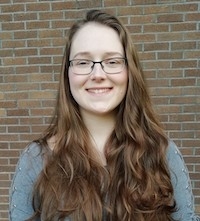 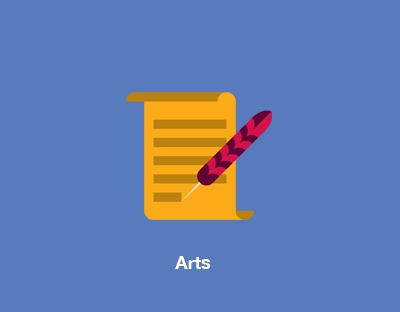 Bachelor of Arts in Applied Languages

Bachelor of Science in Social Sciences 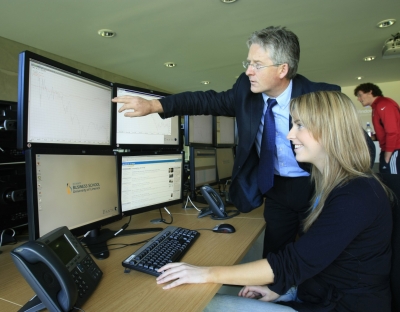 Bachelor of Arts in International Business