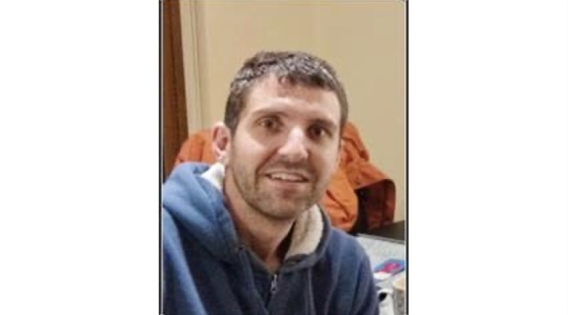 Sports teams represent a useful site for applied linguistic research because they provide a bounded situational and organisational context in which the same participants routinely take part in repetitive and predictable activities, towards a shared goal and in so doing construct a shared team identity that indexes micro and macro level ideologies and stereotypes. In this way, a sports team functions in much the same way as a workplace and we can thus understand research on language use in sport as falling under the broader area of language in the workplace research. However, there are certain elements that are unique to sports teams, such as the way in which players are socialised into the norms of the sports sub-culture which transcend an individual team, and how this intersects with macro identity constructs such as gender and ethnicity.

This talk reviews the history of linguistic research on sport and presents a summary of four research projects that the author has conducted on sports teams: 1) im(politeness) and leadership in a Scottish club rugby team; 2) leadership discourse and the construction of team identity in a New Zealand club rugby team; 3) scaffolding group communication skills development with Street Football Wales; and 4) injury stories and interaction in an Australian university rugby team. What unifies these projects is not just the sports domain, but the way in which communicative practices and ways of belonging are learned by new members as a form of socially situated learning. The methods employed to collect and analyse linguistic data in a sports team setting are discussed and some general conclusions from the research projects are presented as well as a consideration of future avenues of research.

Bio: Nick is a sociolinguist by background and has conducted research predominantly in the area of sports discourse and language in the workplace. Originally from Scotland, where he attended the University of Edinburgh, he has worked in universities in the UK, New Zealand and Australia before coming to the University of Limerick. Nick carried out his doctoral research in New Zealand, as part of the Wellington Language in the Workplace Project, where he conducted a yearlong ethnography of a rugby team and analysed how leadership communication is negotiated and how new leaders forge their skills through a process of situated learning. This project has led to multiple publications on topics such as address terms, pronoun usage and leadership emergence. Following on from this, Nick has also worked on language and communication research with other sports organisations, such as Street Football Wales, a charity that works towards fostering social inclusion for homeless people through sports participation. Nick has taught sociolinguistics and discourse analysis in various universities and is the co-author with Janet Holmes of the popular sociolinguistics textbook, An Introduction to Sociolinguistics.