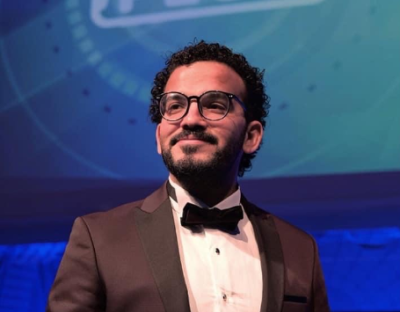 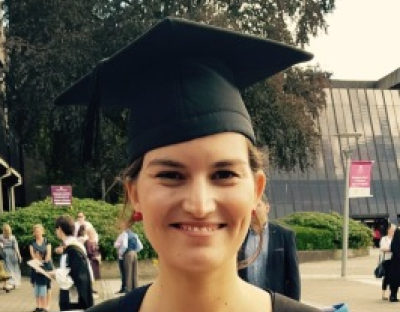 Barbora is a graduate of the MA Music Therapy at the University of Limerick, she is originally from the Czech Republic and is currently pursuing her career goal of working as a music therapist. She givers her experience of the MA programme below and how it has benefited her both personally and professionally.
Read More

There were roughly 1,200 students in my year at secondary school and only about 16 of us went to the University of Limerick. None of my friends were going to UL and anybody I did vaguely know going to UL was commuting. Essentially I was starting over at UL alone. My dad reminded me that I was as nervous going into primary school where I knew nobody at all and I was fine. Then again he reminisced I was nervous going into secondary school alone too, when all of my other friends went to another all girls secondary school in town and I was fine. I reassured myself with the thought that I had made a lot of great friends on both occasions but it didn’t stop me from feeling any less nervous.

My poor mother. I was so incredibly nervous going to UL, to move into my new Plassey house full of strangers, that I did not speak to her the entire car journey. Any attempts at conversation were met with a tight-lipped grunt. She drove me into the car park in the middle of Plassey Village where my little house was located. Students were already walking around in pairs and groups and I felt utterly alone. I looked up at the windows of my house ablaze with light, indicating some of my housemates were already there. I had dropped off most of my things a few days ago with my parents and sister in tow. We met two other girls who were living with me who were lovely but also best friends from home. I knew they wouldn’t be down that night anyways, they had told me that. Suddenly I couldn’t talk to my mother enough, I just wanted to stay in that car.

I need not have worried. I tentatively opened the door to my house and a tall boy appeared before me. He informed me he was one of my housemates and they were all going to Stables and I had to join them. No I couldn’t, I told him. I wasn’t really planning on going out with orientation the next day, I had nothing to drink or to wear, but my excuses fell on deaf ears and I was swept upstairs to my room. I met a new housemate, a girl this time, who promptly lent me shoes and swapped makeup tips.

Some of my nerves dissolved as I was swept up into the giddy excitement at my first taste of proper freedom. My parents never would have allowed me to go out when I had something as important at orientation at 9am the next morning. But I was in college and all of my decisions, good and bad, were now my own. Over the next few days, through housemates and orientation and nights out and meeting all the kind, interesting people in my course, I made lots of friends. Just like my dad knew I would.

Bottom line is please don’t worry if you’re going to college alone. Okay I won’t tell you not to worry because of course you will, just as I did. I will tell you just know that you will be fine and standing on your own two feet and starting fresh and having to lean how to make new friends just like you did when you were 5 and 12 is just as exciting and rewarding at 18. Hopefully, you will make as an amazing and solid group of friends as I did and can count them as friends for years to come. 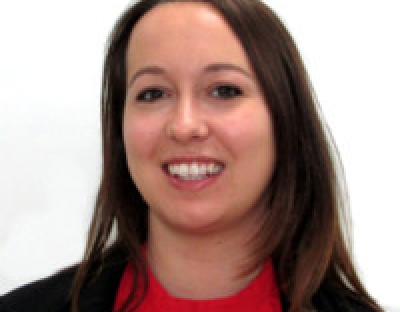 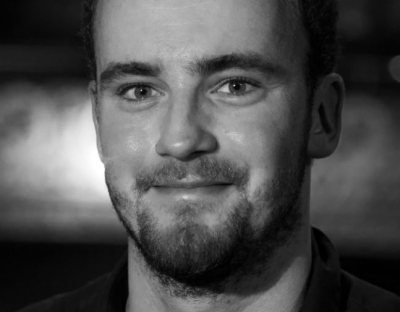