Professor Colum Dunne, Foundation Chair and Director of Research at the UL School of Medicine, led the study

New research led by University of Limerick has revealed a direct link between fatty tissue and Crohn’s disease.

The study, carried out by researchers at UL along with a team from University Hospital Limerick, is suggesting for the first time that Crohn’s disease, which is an inflammatory bowel condition, may in fact be a fatty intestine condition.

The research, published in leading journal Scientific Reports, has been described as “an exciting starting point” for the further exploration of Crohn’s disease, which affects thousands of people every year in Ireland and internationally.

The study involved body composition analysis of patients with Crohn’s disease using equipment hosted on the UL campus, with the UL team collaborating with gastroenterology and surgical specialists in UHL.

“People with Crohn’s disease incorporate fat into their body in a way that is different to people who do not have Crohn’s, and appear to preferentially lay down fat on the lower parts of their body rather than the abdomen,” explained Professor Colum Dunne, Foundation Chair and Director of Research at the UL School of Medicine.

“In our study it was evident that, in the abdominal areas where the intestines are located, Crohn’s related ulcers or lesions and inflammation are associated with higher depositions of fat. More simply, in that part of their body that has relatively less overall fat, disease shows up as linked with fatty tissue surrounding the gut,” explained Professor Dunne, who led the study along with Professor Phil Jakeman in Physical Education and Sport Sciences at UL, Professor J Calvin Coffey in the UL School of Medicine and Dr Maeve Skelly in UHL.

“In UL, our studies have focused on intestinal disease using novel approaches that result from the insight and diverse perspectives of UL and UHL researchers,” he explained.

“We brought together our emerging new knowledge of intestinal anatomy, biochemical signals, and UL’s expertise in body composition analysis. That analysis is more often used in study of athletes or looking at changes in the body as we age. Here, we found evidence that Crohn’s disease, and where inflammation happens in the intestine, is directly linked to fatty tissue in those locations.

“We also found that patients with Crohn’s disease appear to incorporate fat into their bodies in a way that is not the same as people who do not have this illness,” he added.

The latest research follows previous studies of mesenteric microbiology and detection of blood-borne biomarkers that Professor Dunne’s group have published in recent years.

It also builds on work done by Professor J Calvin Coffey, Foundation Chair of Surgery at UL Medical School, whose groundbreaking research led to the reclassification of a part of the human digestive system known as the mesentery as a new organ.

“There is a lot happening in this area at University of Limerick. Our research benefits from ability to look at clinical problems as part of interdisciplinary teams. For example, our approach in exploring inflammatory bowel disease has resulted in development of a new diagnostic test that differentiates Crohn’s disease from ulcerative colitis based on blood-borne biomarkers, and may enable monitoring of treatment without need for endoscopy.

“This type of innovation relies on team members who contribute diverse expertise, ranging from lab-based analysis to front-line clinical specialists. The close relationship between the University and hospitals in Limerick encourages that way of working,” Professor Dunne added. 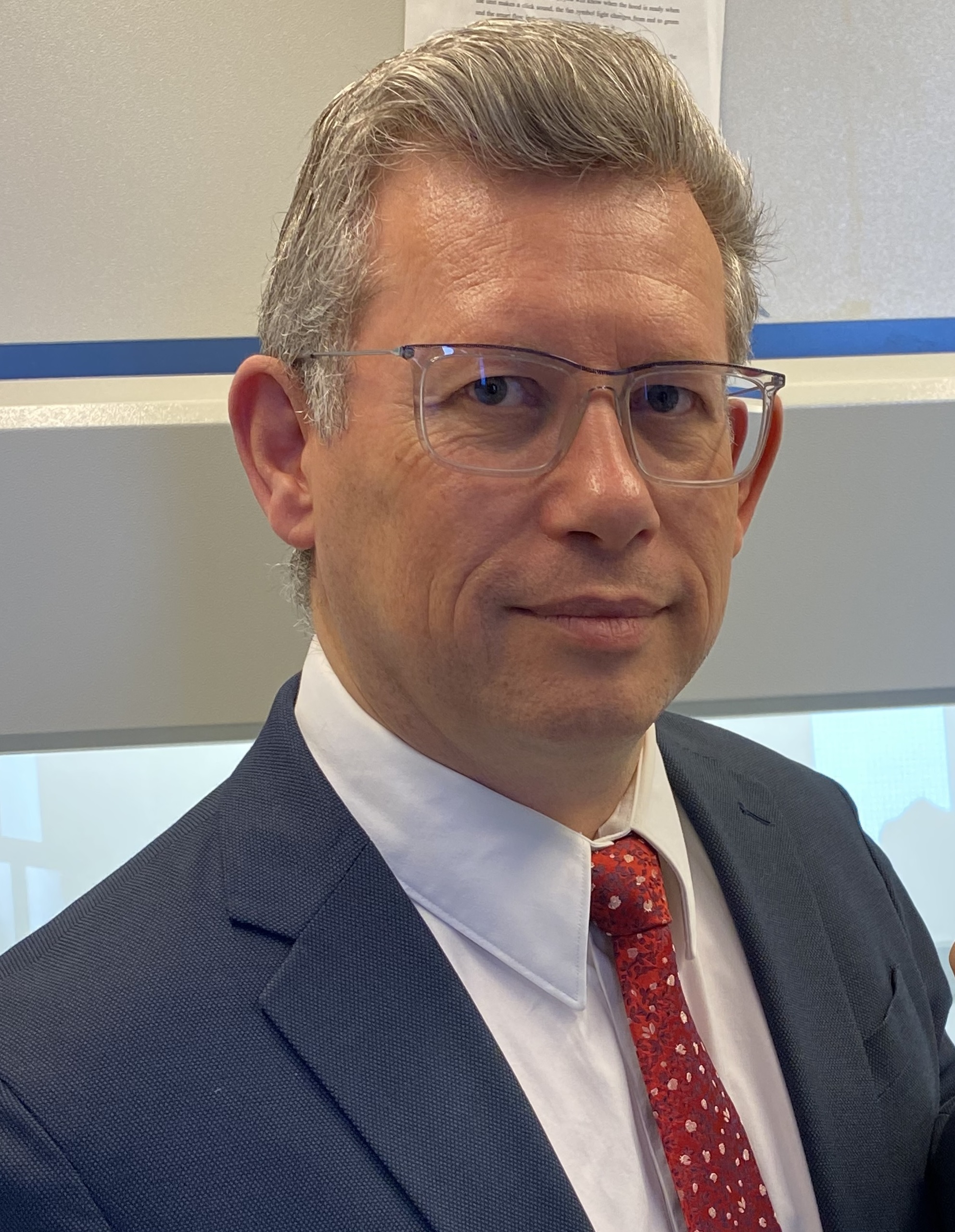