This is the second year of the annual awards presented by Lero, the Science Foundation Ireland Research Centre for Software based at University of Limerick, to honour members working across its 11 academic partner institutes nationwide.

The Lero Director’s Prizes were presented at the annual gathering of Lero members which was held online this year for the first time in the centre’s 15-year history. Closing the conference, Professor Brian Fitzgerald, Director of Lero, told members that their resilience and dedication has meant that Lero has continued and, in many cases, expanded its ground-breaking work despite the COVID-19 pandemic.

“I am constantly impressed by the women and men who are the backbone of our world-leading research centre. Their resilience, ingenuity and ambition to provide research-based solutions and insights to resolve problems, have not been derailed by a pandemic that has transformed so many other facets of modern living.

“This year, Lero celebrates the 15th anniversary of its foundation. Since 2005, Lero has established itself as one of the top software research centres in the world and this is because of its people. 2020 has brought unique challenges to our members and our world. Today we recognise the resilience and ingenuity of Lero’s academics and researchers in providing scientific and technological solutions to global issues. We also acknowledge their dedication to the centre, to engaging the public and industry and to diversity and inclusion in our work and in our world,” Professor Fitzgerald said.

This is the first year that the Professor Rory O’Connor Prize for Outstanding Service to Lero was presented, in memory of the late Lero and DCU researcher.

“The Professor Rory O’Connor Prize for Outstanding Service to Lero is a highlight of the Lero Director’s Prize programme and we are very grateful to the family of our late colleague Rory for allowing us to name this prize in his honour. Such was the strength of nominations in this category, we decided to present two awards – one to Lero Principal Investigator Professor Kieran Conboy of NUI Galway and a second to Dara O’Connor, a member of the centre’s support team based in University of Limerick,” Professor Fitzgerald stated. 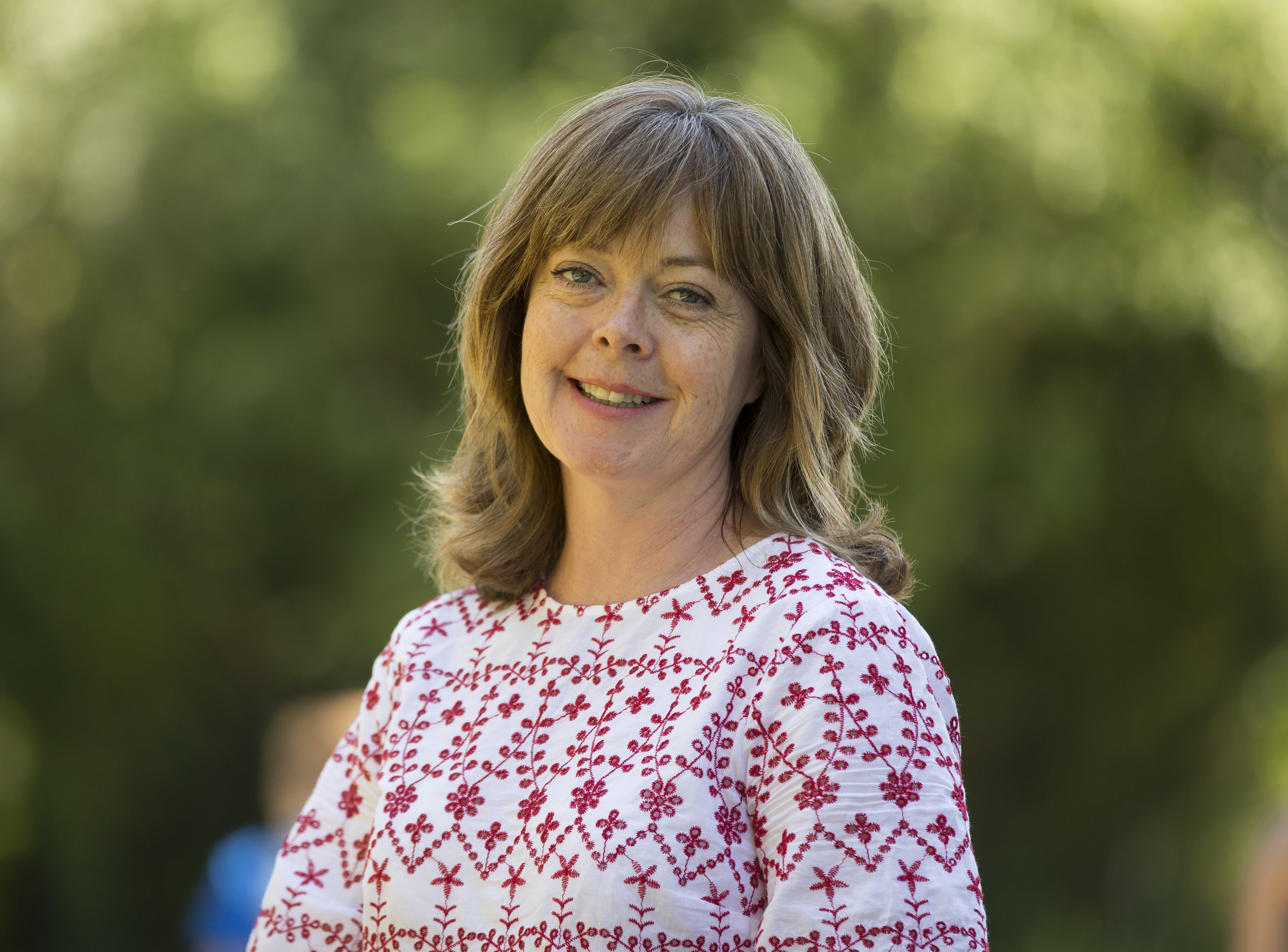 Lero Director’s Prizes for Education and Public Engagement were awarded to Dr Darragh Mullins of NUI Galway and Professor Markus Helfert and his team at Maynooth University.

The Lero Director’s Prize for Entrepreneurship was awarded to Dr Paul Clarke of Dublin City University.

The winners were selected by a specially constituted awards committee, chaired by Lero Director, Professor Fitzgerald.