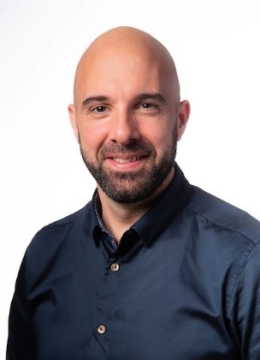 Dr James Carr lectures in the Department of Sociology, University of Limerick, Ireland. In 2016, James published his book Experiences of Islamophobia: Living with Racism in the Neoliberal Era (London and New York: Routledge) which focused on anti-Muslim racism in Ireland. James has published research with the Immigrant Council of Ireland, supported by the Open Society Foundations, entitled ‘Islamophobia in Dublin: Experiences and how to respond.’ James has authored European Islamophobia Report submissions on Ireland for 2015-18 and, inter alia, he is the contributor to the Yearbook of Muslims in Europe for Ireland for the same period. James’ current research interests include Islamophobia, anti-Muslim racism; the psycho-social impacts of racist, in particular Islamophobic hostility and discrimination; belonging and identity. James is currently developing a project the focus of which is belonging, identity and impacts on political participation among European Muslims.