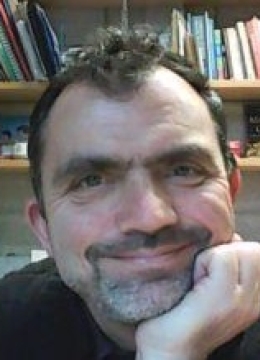 He joined the University of Limerick (UL) in 2015 as Lecturer on Food Lipids and in 2020 he was promoted to Senior Lecturer.

Since September 2018, he is the Head of the Department of Biological Sciences in UL.

He is also involved in consulting and auditing (as a Lead Auditor) food industries. As a hobby, he likes to write articles on food safety in specialised food sector magazines and newspapers.

The focus of his team is towards the development of functional foods and nutraceuticals against inflammation.

Dr Zabetakis has been the co-author of 6 books on food sciences (HACCP, food chemistry, food technology, crisis management and food legislation) in Greek, has edited a book on marine oils in 2015 and has published over 90 peer-reviewed articles (Scopus h-index 27). He is also co-inventor of two patents.

With his team in UL, they published in 2019 a book entitled, The Impact of Nutrition and Statins on Cardiovascular Diseases, for Elsevier and they are now editing a book on Functional Foods, for Elsevier.