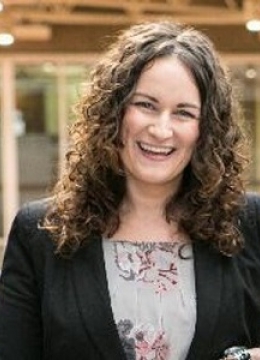 Eimear Spain is a Senior Lecturer in Health Law in a joint appointment between the Faculty of Education and Health Sciences and the School of Law. Eimear graduated with a BA in Law and Accounting and was awarded the University Medal for first place in interdisciplinary programmes upon graduation. Upon commencing her PhD she was awarded a University Scholarship and a Government of Ireland Scholarship by the Irish Research Council for the Humanities and Social Sciences which she held for three years. Following completion of her PhD, Eimear took up a position as a Research Coordinator in Macquarie University in Sydney. She was subsequently appointed as a Senior Lecturer in the University of Northumbria in England before returning to take up a lecturing position in the School of Law in 2010. In 2015 she was appointed as a Senior Lecturer in Health Law.