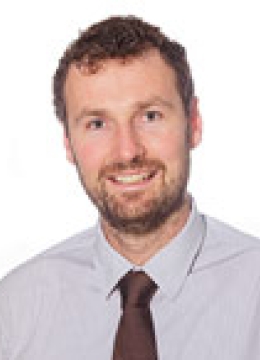 Dr Andrew O’Regan is Senior Lecturer in General Practice at the University of Limerick, School of Medicine. He also works as a General Practitioner in Killarney Co. Kerry.

Diploma in Medicine for the Elderly, DME, 2010 (Royal College of Physicians of Ireland)

His research interests include lifestyle factors and their interaction with mental and physical health, particularly, the role of physical activity in adults.

Currently, Dr O’Regan is an investigator in the Move for Life project, a collaboration involving the University of Limerick, HSE, Local Sports Partnership and other health promotion agencies.

Dr O’Regan was awarded the Royal Academy of Medicine of Ireland research award for General Practice for his paper on alcohol consumption among patients attending general practice in Ireland.