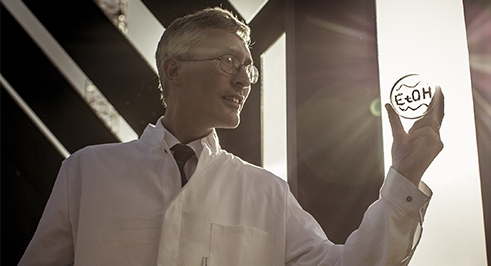 Biofuels have the potential to significantly reduce the output of carbon caused by transport, and reduce the impact of transport on climate change. DEMA is a University of Limerick-led project focused on microalgae found in oceans, lakes and damp soil, and on rocks, where energy is extracted via photosynthesis to produce biofuels. DEMA is focused on the development, demonstration and licensing of a complete, economically competitive technology from the direct production of bioethanol from microalgae by 2016. The DEMA project will carry out research and development on the complete bio-fuel production process at two levels: the transformation of C02, H20 and sunlight into bioethanol and the subsequent extraction of bioethanol.

DEMA will deliver on economic and energy-efficient production of biofuels at a dramatically reduced capital and operational expenditure. The DEMA bioethanol project provides a future replacement to terrestrial biomass-derived ethanol and will reduce the carbon footprint of EU transport needs.