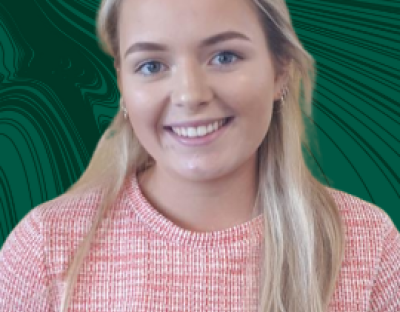 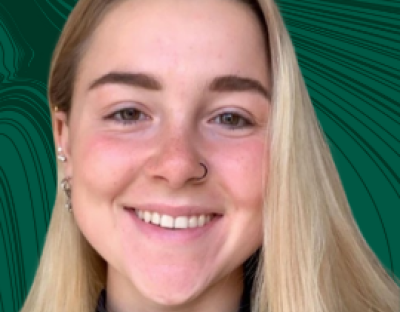 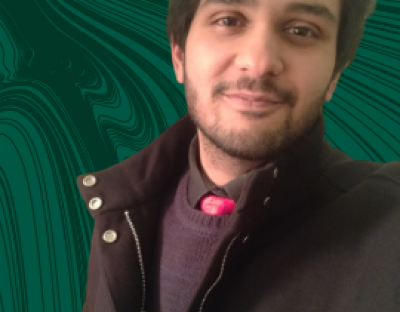 My name is Atene Aidukeviciute and I’m an Applied Languages student here at UL. My story of how I got here isn’t the most typical one- I actually first studied science at a different university, but after a month there I was sure I was in the wrong course for me.

I took a year out to work and have a think about what to do next. Applied languages was second on my CAO, so I said I would try that out next as it would be a complete 180° from what I had studied first. I had always been so impressed with the UL campus and facilities during the open days. Even though I unfortunately didn’t get the opportunity to have any on-campus lectures or classes due to COVID this past year, my experience of first year has been brilliant.

Languages were not my favourite subject in secondary school, which may make you wonder why I chose a course centred around learning them, but languages always came easier to me as my family moved to Ireland when I was six years old and I was thrown into learning English and Irish.

I have continued to study Irish at University level and it is actually my advanced language! I also knew that languages open up so many opportunities for you worldwide, and the feeling of being able to communicate and connect with someone in their native tongue is unbeatable and so satisfying!

The Applied Languages course in UL is so beneficial and efficient that way, as the focus is both on the mechanics and grammar of the language, as well as the culture and people of the countries where your language is spoken. 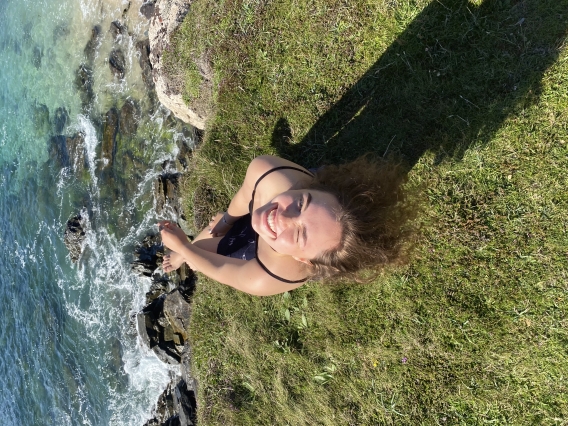 I chose a Latin American studies module as my elective in the new year and it introduced me to so many incredible authors and directors from that part of the world. There is a massive emphasis on oral skills in the course too, which is so important. Practicing my very basic Spanish and Japanese with classmates in breakout rooms gave a feeling of normality in an otherwise strange (and sometimes lonely) year. It was a great way to meet people in my course and make friends, with the added benefit of boosting my language learning.

Since I study Japanese here at UL, an opportunity arose for me to take part in an online exchange programme with Waseda University in Tokyo, Japan. I have calls on Zoom with my partner weekly and we discuss college life, our different cultures and similar interests, in both Japanese and English. This has given me an unreal opportunity to practise my Japanese and also to make a friend halfway across the globe.

What I love most about UL is how welcoming of a place it is. My lecturers went above and beyond this past year to offer any extra support and language practice if we needed it, and it has been great to meet like-minded people in my course. I can’t wait to be on campus again so I can finally meet my classmates and join clubs and societies, and of course, have a pint or two in the Stables!