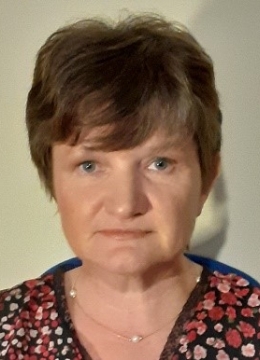 The Tensions and Challenges Associated with Precarious Work in Academia

This research examines the employment relationship of early career academics (ECA) in a context of imposed austerity in Ireland. Academic jobs, which require a high standard of education, are often perceived as quality jobs which are secure and well paid. However, high skill levels may no longer provide a shield against precarious employment. In the UK, it has been found at least 53% of all academics employed in Higher Education are on some form of insecure contract (UCU, 2016). In Ireland, post-2008 cutbacks have resulted in higher education being described as ‘not fit for purpose’ (Cassells, 2014). The spread of neoliberalism to the public sector has created a market model university, which now regularly uses various performance metrics to construct measures of presumed excellence. The research will examine the role, scope and nature of academic work in Ireland under an evolving and constrained public sector Higher Education system.