17 Goals to Transform Our World 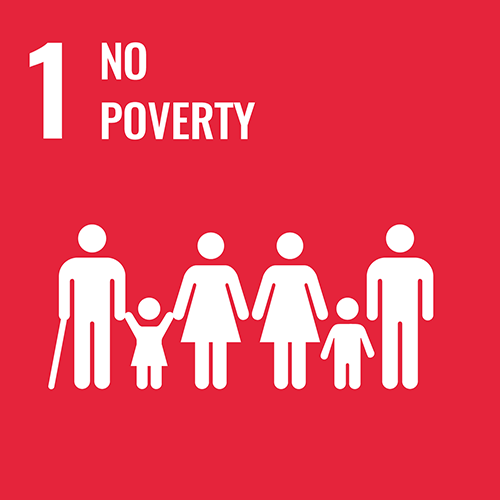 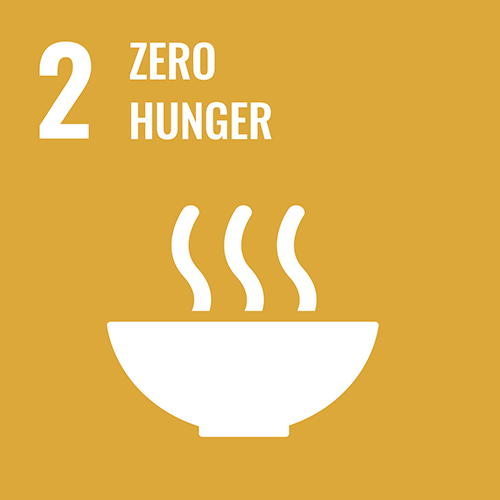 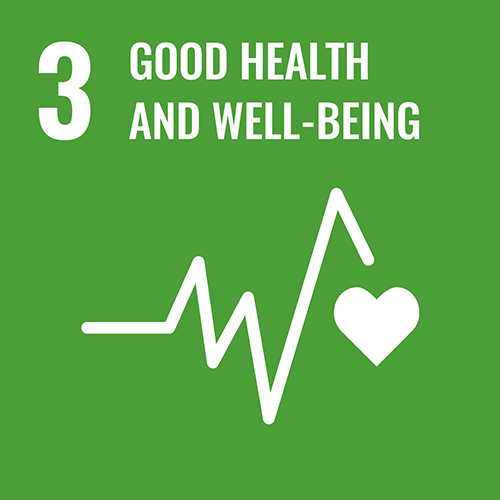 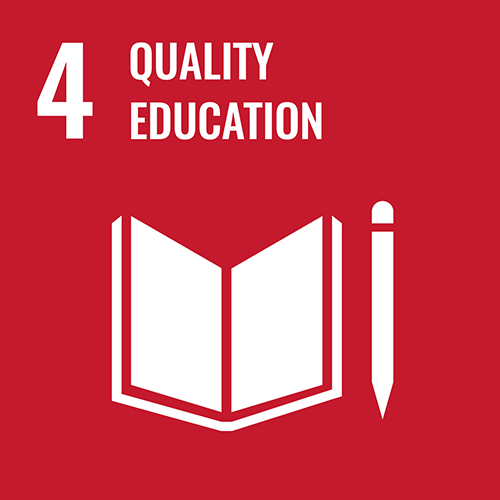 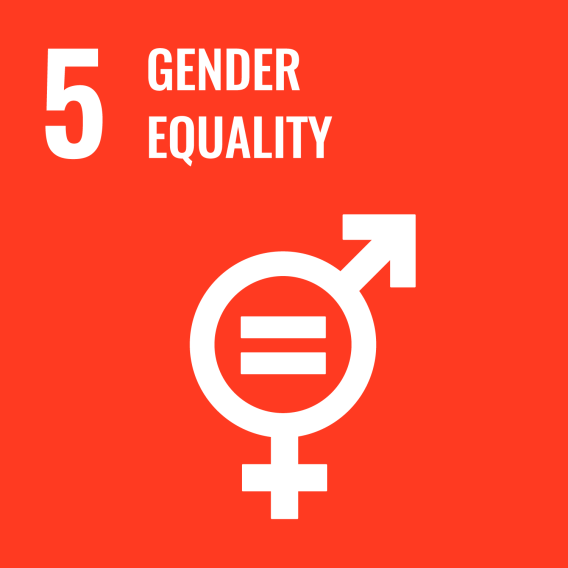 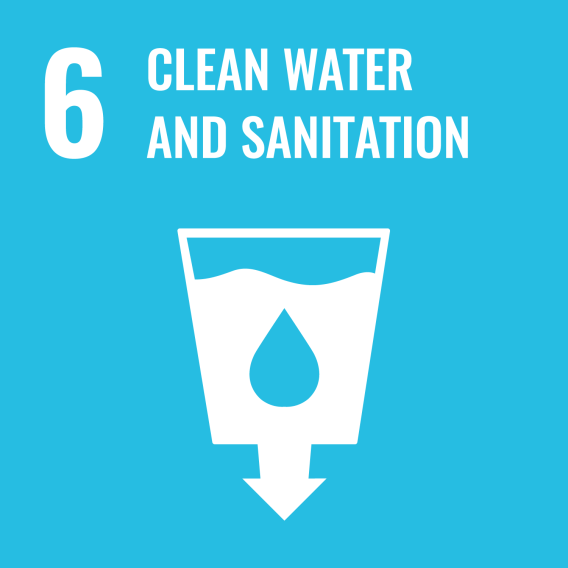 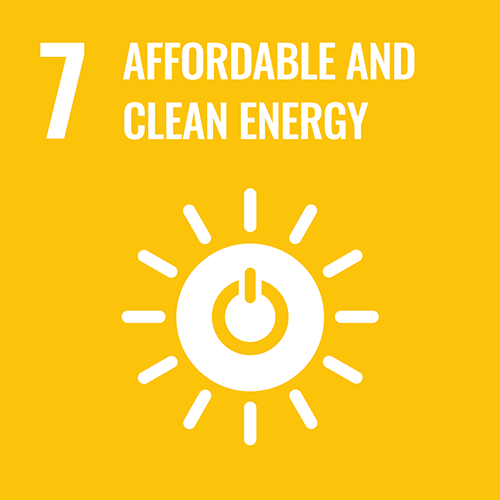 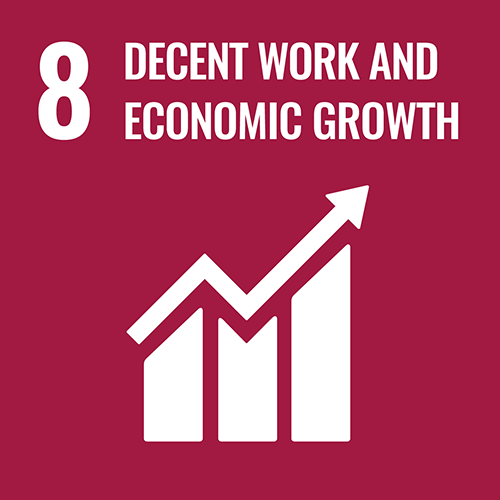 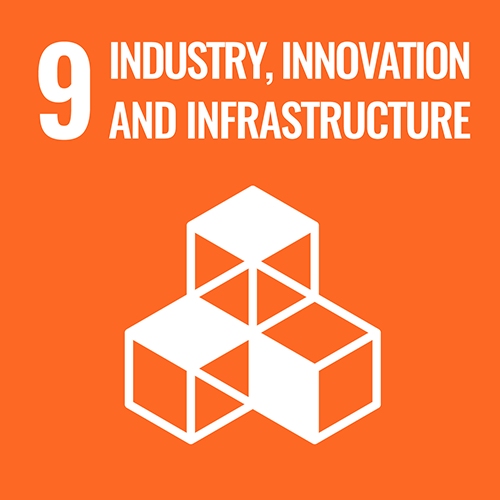 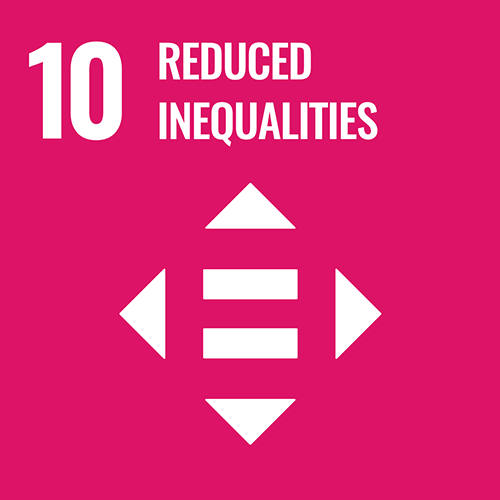 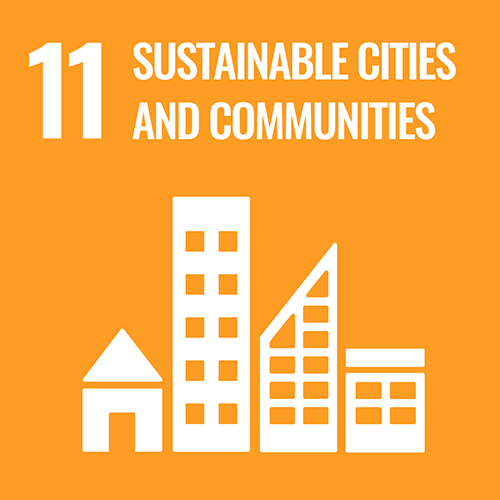 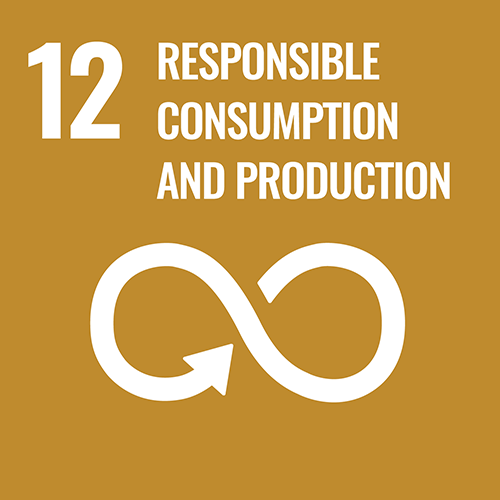 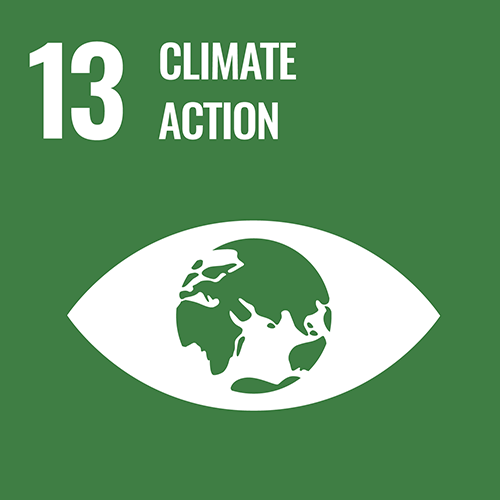 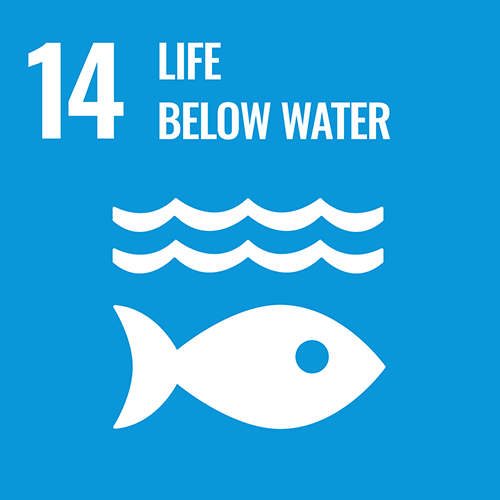 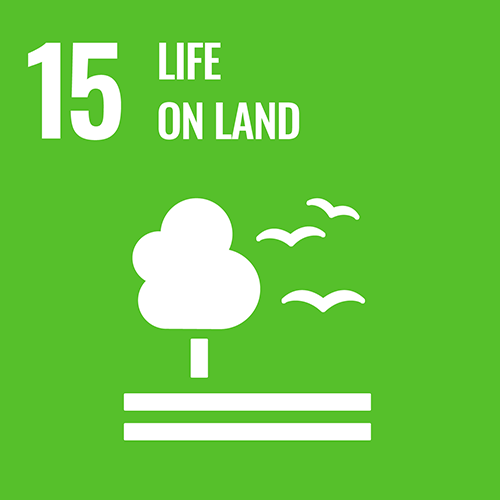 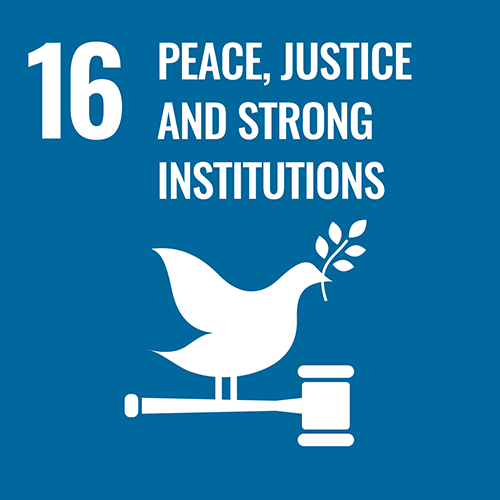 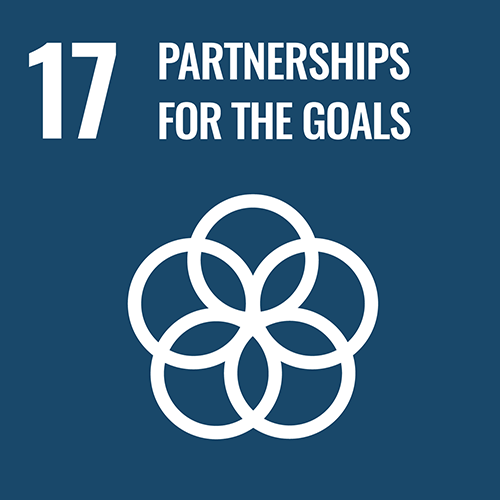 ‘A fundamental change is needed in the way we think about education’s role in global development because it has a catalytic impact on the well-being of individuals and the future of our planet. Now, more than ever, education has a responsibility to be in gear with 21st century challenges and aspirations and foster the right types of values and skills that will lead to sustainable and inclusive growth, and a peaceful living together’ (Irina Bokova, Director-General of UNESCO).

In 2015, 193 countries came together to define and adopt the sustainable development goals (SDGs). With the ambition to end poverty, protect the planet and ensure that all people enjoy peace and prosperity (United Nations General Assembly, 2015).