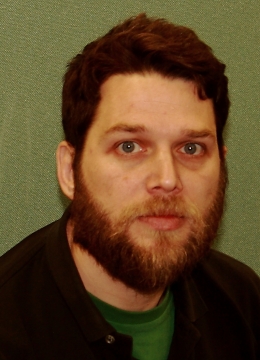 Dr. Matteo Lusi received a degree in Chemistry (M.Sc. equivalent) from the University of Bologna (Italy) in 2005 under the supervision of Prof. Dario Braga, working on the solid state synthesis of crystalline metal complexes for proton conduction. In 2010 he completed his Ph.D. in Chemistry with Prof. Guy Orpen’s Lab in the Crystallography group of the University of Bristol (UK), working on post synthetic modification of coordination polymers and H-bonded networks and their solid solutions. As postdoctoral fellow he worked with Prof. Len Barbour in Stellenbosch University (South Africa) from 2009 to 2012 and Prof. Joel Bernstein in New York University Abu Dhabi (UAE) from 2012 to 2013. In these experiences he developed “soft” metal-organic materials for molecular separation and solid solutions of organic API and dye. From 2013 he was the Research Scientist in charge of the crystallography and thermal analysis facilities for New York University Abu Dhabi (UAE).

His chemical interests are on solid state reactions, solid solutions, coordination chemistry and polymorphism and his analytical expertise include single crystal and powder diffraction, thermal analysis and microscopy.

He is his research focus on material and solid state chemistry, crystal engineering, and crystallography. In Prof. Zaworotko’s group at the University of Limerick he works on non-stoichiometric multicomponent crystals for pharmaceutical and technological applications.