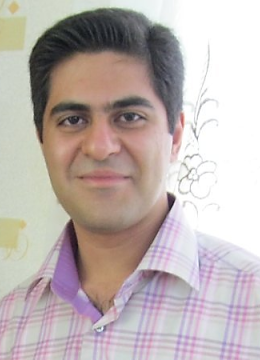 Ahmad Ziaee graduated from Iran University of Science and Technology (IUST) with a BSc in materials science and engineering at 2010. He worked as a researcher at ceramic materials synthesis laboratory at IUST for two years. During this period his research was mainly focused on two aspects:  Micro Arc Oxidation (MAO) technique for catalysis and biomaterials coatings fabrication, and optimizing and formulating of gel-casting process for aluminosilicate bodies. His works has been published in peer reviewed journals. Also, he has worked in an international company as a sale and technical support engineer during which he has been in contact with major refractory raw materials supporting companies across the world. Ahmad started his Masters studies in University of Limerick at January 2014. His project which is funded by SFI research professor scheme, is jointly supervised by Dr. Tofail Syed and Prof. Michael Zaworotko. Ahmad’s project will be focused on simulation of adsorption of CO2 in metal-organic frameworks.