My app was designed to help visually impaired people navigate new and unfamiliar spaces. I choose this topic because i am interested in mobility and designing for accessibility. I began by researching “Shared Spaces” or “Home Zones”, a modern urban design concept where barriers between different road users are abolished in an attempt to increase road safety and reduce speeds, this was heavily criticised by a number of disability advocacy groups, particularly those for people and mobility problems or the visually impaired. I designed this app with a co-design approach, a variation of participatory design, where users participate in several stages of the design process, during the initial exploration and problem definition both to help define the problem and to focus ideas for a solution, and during development, they help evaluate proposed solutions. In the hopes of having a transparent ongoing collaboration supported by all relevant parties with end users playing a central role.

This results in a product tailored to the end users needs. Visually impaired people have to use additional assistive software to enable them to use most other software. relying on screen readers and screen magnifiers to be able to see information and fully interact with an application.  Visually impaired people have trouble navigating new places and public transportation because of how many of these things rely on visual cues. From bus timetables being written in small writing and being placed in to far away for them to read properly to not being able to figure out which stop is which theirs because they can’t tell by looking out the window and there being nothing inside to tell them which stop is theirs. My aim is to enable visually impaired people to navigate new and unfamiliar places without themselves without having to rely on others. The aim of the app is to enable increased mobility for the visually impaired by allowing them to, plan out journeys ahead of time, access information provided by other visually impaired people and have features in the application that are tailored to their needs. 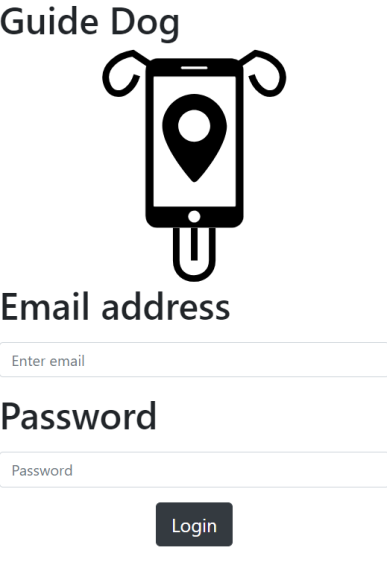 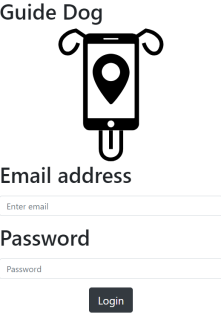 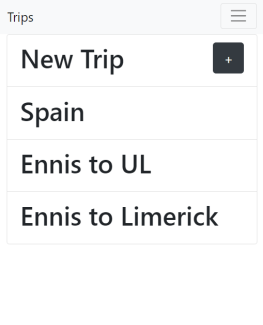 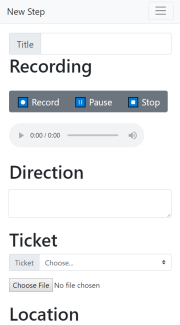 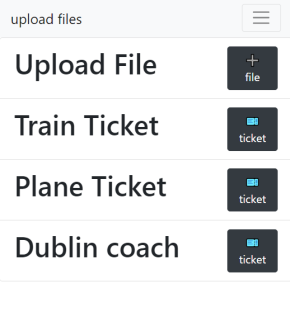 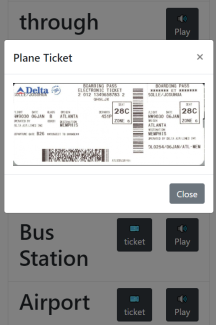 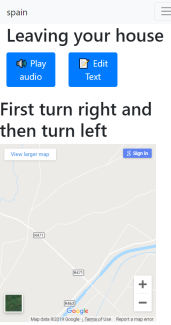 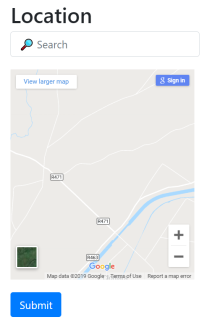 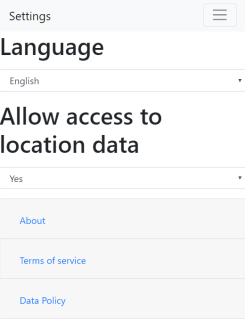 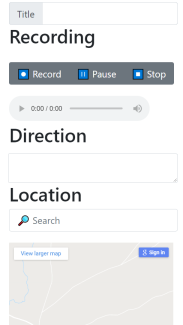