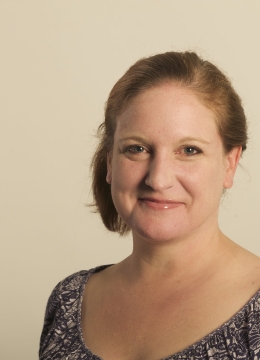 Kerry is a composer and researcher working in both acoustic and computer media. She develops real-time methods for spatialization and stochastic algorithms for musical practice. Her work endeavours to achieve aesthetic and philosophical aims while taking inspiration from mathematical and natural processes. In this way, each work combines art with science and technology from various domains. Her works have been performed in Asia, Australia, Europe and the Americas.
Kerry performs regularly with Miller Puckette as the Higgs whatever, and with John Bowers in the Bowers-Hagan Duo.
As a researcher, Kerry's interests include real-time algorithmic methods for music composition and sound synthesis, spatialization techniques for 3D sounds and electronic/electroacoustic musicology. Her research has been presented in international conferences around the world.
In 2010, Kerry led a group of practitioners to form the Irish Sound, Science and Technology Association, where she served as President until 2015.
Currently, Kerry is a Lecturer at the University of Limerick in the Digital Media and Arts Research Centre. She is the Principal Investigator for the Spatialization and Auditory Display Environment (SpADE) and President of the International Computer Music Association.