University of Limerick and the Department of Justice have today launched a research report aimed at developing effective relationships between youth justice workers and young people.

Minister of State at the Department of Justice James Browne, TD officially launched the report, which was authored by independent consultants Deirdre Fullerton and Dr John Bamber as well as Dr Sean Redmond, the principal investigator for the Research Evidence into Policy, Programmes and Practice (REPPP) project, on the UL campus this Thursday.

REPPP is a collaboration between the School of Law at University of Limerick and the Department of Justice aimed at improving the evidence base for youth crime policymaking.

Speaking from the launch of the report at University of Limerick Minister Browne said: “In simple terms, the purpose of youth justice policy is to discourage young people from antisocial behaviour and provide practical support and guidance to encourage pro-social behaviour. Achieving these two objectives would make a significant contribution to community safety and reduce reliance on the formal criminal justice system.

“The way that policy comes to life for young people involved in the youth justice system is through relationships formed with frontline youth professionals. This is the place in the system where the magic happens, where national policy transforms into personal behaviour change.

“The focus on effective relationship building in youth justice settings will be of interest to specialist youth justice practice and to other child and youth practitioners outside Ireland. This report is an important resource for translating the evidence into workable next steps for programmes and practice,” continued Minister Browne.

“The central message from this evidence synthesis is that establishing appropriate levels of trust between worker and young person increases the chances of active engagement, involving cycles of learning, testing and growth,” said Dr Redmond.

“Over time, and with persistence, positive development can be anticipated. The findings strongly suggest that strengths-based approaches can build on the foundation of trust to instil hope and belief in the possibility of change. This hope provides the basis for working with the young person to identify and achieve goals and targets which increase the young person’s sense of being able to effect control of their circumstances.

“Having high expectations for achievement within warm and responsive ‘firm but fair’ relationships help young people to accept challenges to their behaviours without prejudicing the relationship.

“The core skills involved in developing effective working relationships with young people include active listening, taking the time to get to know the young person, empathetic responding, advising, guiding, modelling pro-social behaviours and challenging ideas and behaviours in a non-threatening or judgemental manner.

“Equally important are worker qualities such as dependability, consistency and commitment to the young person. In addition, intangible qualities such as warmth and humour appear to be critical. The combination of skills and qualities helps to establish the mutual trust that is essential for developing and sustaining effective relationships,” added Dr Redmond, who has over 30 years’ experience of working in the areas of juvenile crime and child welfare as a social work practitioner, senior manager and at policy level.

The REPPP project was originally conceived to improve the evidence base for decision making in the youth crime policy area.

It produced the ground-breaking Greentown Project, which provided the first scientific evidence of the effects of crime networks in Ireland.

Further studies took place in Bluetown and Redtown, with key findings revealing that approximately 1,000 children across the State were considered involved or at risk of being involved in crime networks with adults.

The Greentown programme, which won first prize at the European Crime Prevention Awards in December of last year, received a further €4.2m funding last year to trial a programme for three years to intervene with children caught up in crime networks in two localities, known as Whitetown and Yellowtown. 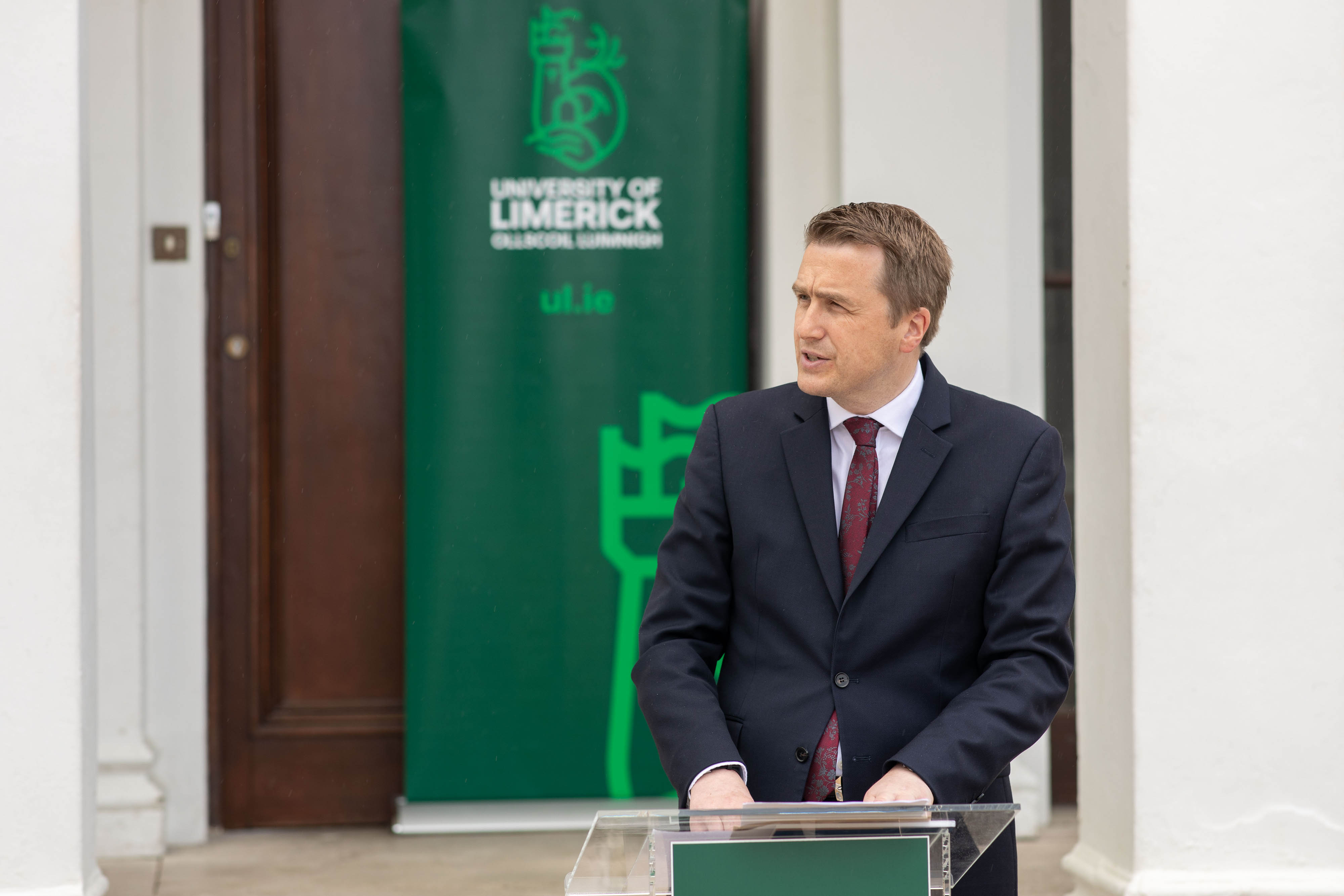