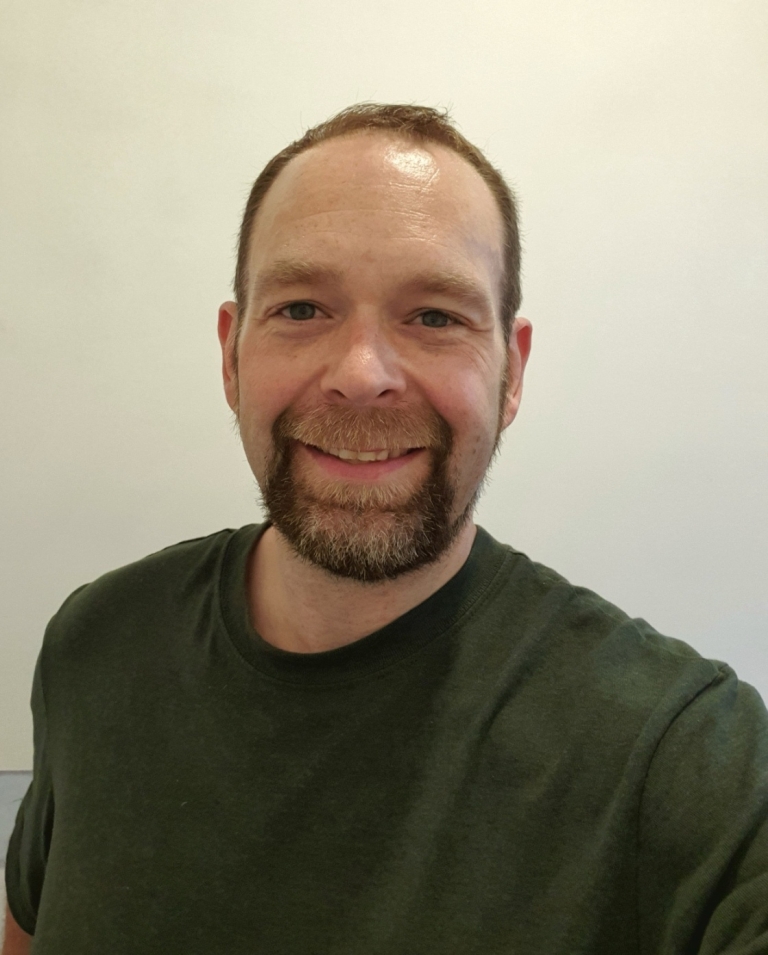 Office Of The Dean Humanities

Scott Fitzsimmons, B.P.A.P.M., M.A., (Carleton), Ph.D. (Calgary), specializes in the behaviour of armed forces and the use of force in contemporary conflicts. Before joining the University of Limerick's Department of Politics and Public Administration in 2013, he was a Social Sciences and Humanities Research Council Postdoctoral Fellow at the University of British Columbia in Vancouver, Canada. He has also taught at the Universities of Victoria and Calgary. His primary research interests include developing and testing theories of how armed forces behave in conflict zones, combat operations involving mercenaries and private security companies, psychological approaches to foreign policy decision-making, public attitudes toward defence spending and the use of force by the Government of Canada, government responses to terrorism, and the sources of combat stress experienced by the operators of remotely piloted combat vehicles.

Fitzsimmons' most recent book, Private Security Companies during the Iraq War (Routledge, 2015), focuses on and compares the activities of the US companies Blackwater and Dyncorp. Despite sharing several important characteristics, such as working for the same client (the US State Department) during the same time period, the employees of Blackwater fired their weapons far more often, and killed and seriously injured far more people in Iraq than their counterparts in DynCorp. In order to explain this disparity, the book undertakes the most comprehensive analysis ever attempted on the use of violence by the employees of these firms. Based on extensive empirical research, it offers a credible explanation for this difference: Blackwater maintained a relatively bellicose military culture that placed strong emphasis on norms encouraging its personnel to exercise personal initiative, proactive use of force, and an exclusive approach to security, which, together, motivated its personnel to use violence quite freely against anyone they suspected of posing a threat. Specifically, Blackwater's military culture motivated its personnel to fire upon suspected threats more quickly, at greater distances, and with a greater quantity of bullets, and to more readily abandon the people they shot at when compared to DynCorp's personnel, who maintained a military culture that encouraged far less violent behaviour. Utilizing the Private Security Company Violent Incident Dataset (PSCVID), created by the author in 2012, the book draws upon data on hundreds of violent incidents involving private security personnel in Iraq to identify trends in the behaviour exhibited by the employees of different firms. Based on this rich and original empirical data, the book provides the definitive study of contemporary private security personnel in the Iraq War.

His previous book, Mercenaries in Asymmetric Conflicts (Cambridge University Press, 2012), argues that small mercenary groups must maintain a superior military culture to successfully engage and defeat more numerous and better-equipped opponents. By developing and applying competing constructivist and neorealist theories of military performance to four asymmetric wars in Angola and the Democratic Republic of Congo, he demonstrates how mercenary groups that strongly emphasize behavioral norms encouraging their personnel to think creatively, make decisions on their own, take personal initiative, communicate accurate information within the group, enhance their technical proficiency, and develop a sense of loyalty to their fellow fighters will exhibit vastly superior tactical capabilities than other mercenary groups. He also demonstrates that, although the victorious mercenary groups occasionally had access to weapon systems unavailable to their opponents, the balance of material capabilities fielded by the opposing military forces had far less influence on the outcome of these asymmetric conflicts than the culturally determined tactical behavior exhibited by their personnel.

In collaboration with Allan Craigie (UBC) and Marc Andre Bodet (Laval), he has recently published an article examining public attitudes toward defence spending and the use of force by the Government of Canada.

In collaboration with Arjun Chowdhury (UBC), he has recently published an article explaining why many states tend to react excessively to terrorist attacks, and why these excessive reactions tend to be highly inefficient.

Finally, he is currently undertaking empirical research into how well private security companies adhere to the tenets of just war theory as well as psychological approaches to foreign policy decision making.

Private Security Companies in the Iraq War: Military Culture and the Use of Deadly Force

The Market for Force in the United States

Personality and Adherence to International Agreements: The Case of President Donald Trump

Privatizing the Struggle against Somali Piracy

Contracting Blowback?: The Use of Violence by Private Security Companies and Insurgents during the Iraq War

Wheeled Warriors: Explaining Variations in the use of Violence by Private Security Companies in Iraq

Toward a Comprehensive Theory of War Making in the Developing World: A Review Essay

When Few Stood against Many: Explaining Executive Outcomes' Victory in the Sierra Leonean Civil War

Dogs of Peace: A Potential Role for Private Military Companies in Peace Implementation

Effective but Inefficient: Understanding the Costs of Counterterrorism

Canadian Public Opinion about the Military: Assessing the Influences on Attitudes toward Defence Spending and Participation in Overseas Combat Operations

Publish and Flourish: The Benefits of Student Publishing in Political Science

A Private Solution to a Humanitarian Catastrophie: Mercenaries in Darfur

Review of "The International Self" by Mira Sucharov

Evaluating the Masters of Strategy: A Comparative Analysis of Clausewitz, Sun Tzu, Mahan, and Corbett

Review of "Ghosts of Medak Pocket" by Carol Off

Review of "The Morality of Private War: The Challenge of Private Military and Security Companies" by James Pattison

Culture Clash: The Influence of Behavioural Norms on Military Performance in Asymmetric Conflicts

Review of "The Thistle and the Drone: How America's War on Terror became A Global War on Tribal Islam" by Akbar Ahmed

Review of "Europe without Soldiers?: Recruitment and Retention across the Armed Forces of Europe", edited by Christian Leuprecht and Tibor Szvircsev Tresch

What Lessons have been Learned from the Iraq War?

Why is Guantanamo Bay still Open?

The Reality of Drone Warfare  Is it Really a Costless Conflict?

What Role does Oil Play in Modern Day Wars?

The Morality of Private War: The Challenge of Private Military and Security Companies

The Thistle and the Drone: How America's War on Terror Became a Global War on Tribal Islam

Why is Guantanamo Bay still Open?

The Reality of Drone Warfare  Is it Really a Costless Conflict?

What Role does Oil Play in Modern Day Wars?

The Morality of Private War: The Challenge of Private Military and Security Companies

What Lessons have been Learned from the Iraq War?

The Thistle and the Drone: How America's War on Terror Became a Global War on Tribal Islam