Two University of Limerick academics have featured on a list highlighting the world’s most influential researchers.

Professor Daniel Granato and Professor Mike Zaworotko have been named once again on the Clarivate Highly Cited Researchers list, which highlights the top 1pc of the world’s researchers by citations.

The 2022 list features 6,938 researchers who have demonstrated significant influence in their field. It includes academics from 69 countries and regions around the globe – including 35 researchers based in Ireland.

Daniel Granato, Professor in Food Science and Health at the Faculty of Science and Engineering and Bernal Institute, was listed as a highly cited researcher in the field of Agricultural Sciences and has been a Highly Cited Researcher since 2018.

His research projects are related to Circular economy in food systems, Chemometrics and Process/Product optimization, development and bioactivity of dairy foods.

Professor Granato said: “Being nominated as highly cited researchers is a massive milestone in my career as it shows that other researchers have been interested in my group’s work in the last few years. It is of particular importance that my group has focused on using food by-products and side-streams to recover bioactive substances and prototype functional foods that might mitigate cardiovascular diseases and obesity.

“There are several challenges in terms of funding opportunities to continue working in this field but we are working hard to go beyond state of the art in food science, nutrition and food chemistry.”

Professor Zaworotko is leading a team of materials scientists who have developed sponge-like porous materials that capture molecules from the air and can release them with a low energy footprint. Carbon capture, water harvesting and benzene capture are just three examples of the incredible work being carried out by Professor Zaworotko and his team.

Professor Zaworokto said: “This recognition not only suggests that my group created the right chemistry between atoms and molecules, it also reflects that the right chemistry exists between the students, post-docs and support teams of the Bernal Institute and SSPC.” 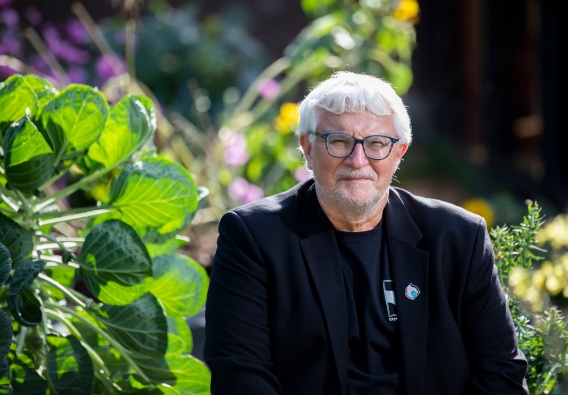