A University of Limerick academic has been named on an elite list of highly influential researchers from around the world.

Daniel Granato, Associate Professor in Food Science and Health, Department of Biological Sciences in UL’s Faculty of Science and Engineering, features on the Clarivate list of Highly Cited Researchers for 2021.

He has been a Highly Cited Researcher since 2018.

The annual list identifies some 6,600 researchers from across the globe who demonstrated significant influence in their chosen field or fields through the publication of multiple highly cited papers during the last decade.

The Highly Cited Researchers’ list recognises world class researchers selected for their exceptional research performance, demonstrated by the production of multiple highly-cited papers that rank in the top 1% by citations for field during the last decade.

The methodology that determines the ‘who’s who’ of influential researchers draws on the data and analysis performed by bibliometric experts and data scientists at the Institute for Scientific Information at Clarivate.

Of the world’s population of scientists and social scientists, Highly Cited Researchers are 1 in 1,000.

Professor Granato, who has studied and worked in the Netherlands, Brazil and as an associate professor in the Natural Resources Institute Finland before coming to UL, is listed under the Agricultural Sciences category of the prestigious global list. 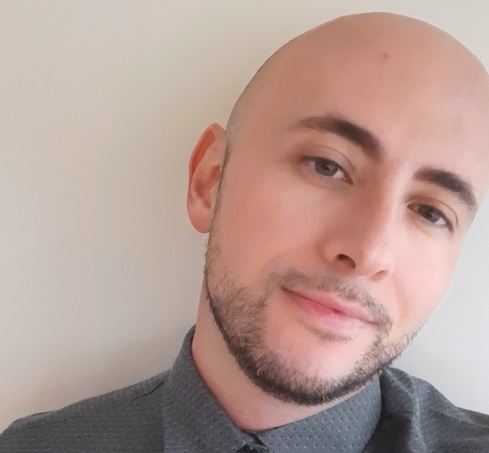 “My research is devoted to bioactive compounds in different matrices, such as teas, edible flowers, and agro-industrial side-streams. Analytical methods, bioactivity testing, development of functional foods, and in vivo systems are the core of my research,” he explained.

“After two years working with different raw materials, analytical methods and bioactivity evaluation of foods and potential ingredients, I was appointed as an associate professor at UL, where I have devoted most of my time preparing classes, project applications, a new M.Sc in food science, and organizing my lab to start off my research with students,” he added.

Professor Granato cites his international connections in many countries and said that “collaboration is the most important asset of my research profile”.

“I am acquainted with multiple research groups in Portugal, Canada, China, Italy, Finland, Spain, Croatia, Japan, and many others,” he says.

“Working with different views, analyses and applications are the most quoted to be cited, and since 2018 I have been listed as a highly cited researcher. In practice, this shows that my research has been seen as important and I am very happy about this recognition,” he added.