Professor Ann MacPhail, pictured below, is Assistant Dean Research in Education and Health Sciences and a faculty member in the Department of Physical Education and Sport Sciences at UL 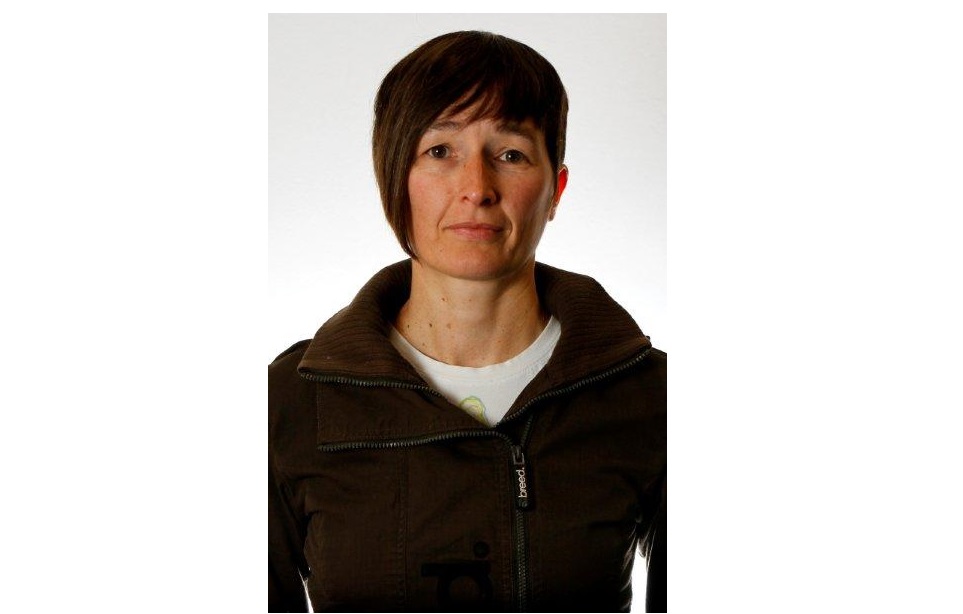