The Irish World Academy of Music & Dance was established in 1994 by Professor Mícheál Ó Súilleabháin, whose own research interests established the Academy as the international leader in Irish music research. Over the last two decades, it has attracted researchers from over thirty countries world-wide and has one of the highest proportions of international research students in the university. As well as Irish music and dance, research at the Irish World Academy has grown to encompass a wide range of areas including music and dance ethnography, arts practice research, music and health, and festive arts. 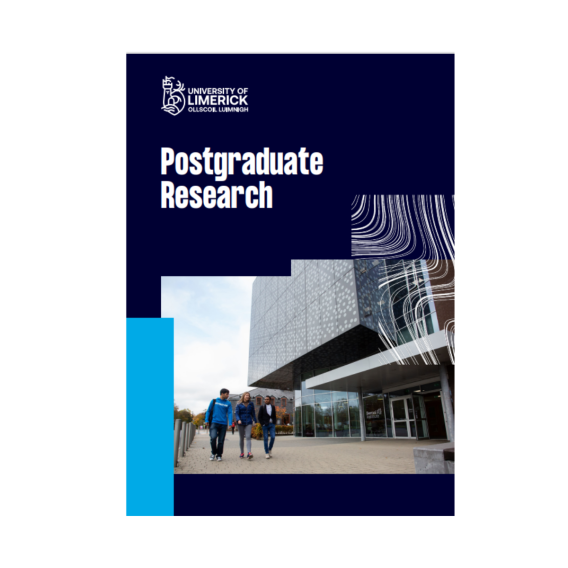