Communicating research is one of the most essential and challenging skills for PhD researchers. To assist our doctoral candidates in communicating their research to the UL community and beyond, GPS organised a photo competition for postgraduate researchers (PGRs) called ‘Picture This! in which PGRs were asked to submit a photo giving a visual perspective on their research with a caption of up to 280 characters attached.

All eligible images and captions were posted on UL’s social media channels and voted on by the public from April 13th to April 21st. The fifteen most popular images on social media went forward to the Picture This! Final on April 28th. These fifteen images were printed and displayed at an exhibition of the images in the KBS Building during UL Research Week.

An independent panel of judges decided the top three images prior to the conclusion of the Thesis-in-Three competition on April 28th. The judging panel for Picture This! consisted of: Dr Sercan Sahin, TUS - Limerick School of Art and Design; Prof. Norelee Kennedy, Vice President Research; and Prof. Ann Ledwith, Dean, Graduate & Professional Studies.

At the end of the judging process, the following images were selected for winners’ prizes:

The following scholars were awarded the judges’ commendation:

Michelle Daly (AHSS): Strength lies in differences, not in similarities 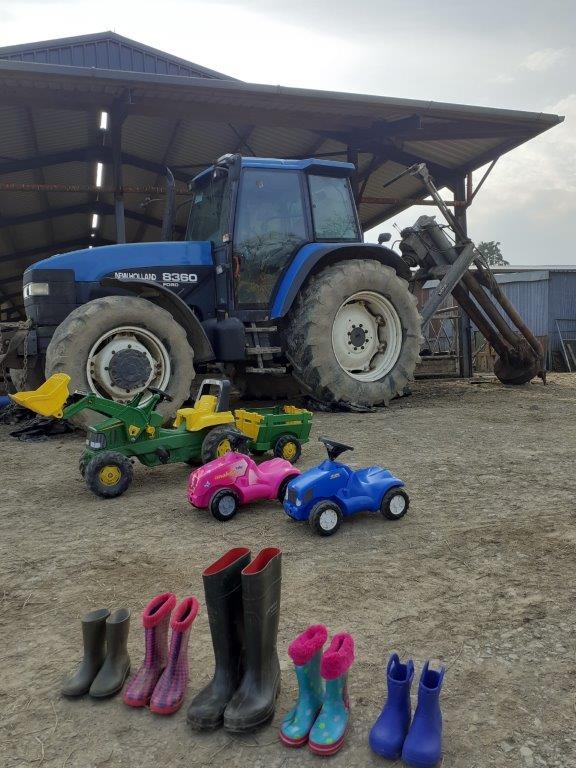 The winning submission in the Picture This! final 2022 by Mary Curtin.