UL has been funded, through the Human Capital Initiative, to upgrade the Virtual Learning Environment (VLE).

From January-June 2021, Dr. Darina Slattery led the first phase of the VLE review. Phase 1 involved undertaking a literature review, benchmarking against other institutions, consulting with the wider community, and defining the functional requirements for the VLE.

To inform the UL VLE review, Darina consulted widely with other higher education institutions about their VLE review processes and experiences with other VLEs. These institutions include UCC, UCD, TUD, and CIT, each of whom have adopted a new VLE in the past 2-3 years.

To engage the wider campus community in the review, all staff were invited to undertake a survey in April/ May 2021, to identify additional VLE requirements. The survey was open to any UL staff member who uses a VLE, not just teaching staff. All survey respondents who provided their names were subsequently invited to engage in follow-on focus groups. The online feedback form closed on 18th June, when the phase 1 consultation phase ended.

In terms of student engagement, Darina carried out interviews and focus groups with undergraduate and postgraduate student representatives, and interns from the Enhancing Digital Teaching and Learning (EDTL) project, about what they like/dislike in their VLEs and what they would like to see in a new VLE. It is important to note that the VLE Review is also being informed by the findings of recent student surveys, including ISSE, INDEx, and the UL Emergency Remote Teaching, Learning, and Assessment survey.

UL staff and students can view recordings of demonstrations of the VLE platforms under consideration (Blackboard, Brightspace, Canvas, itslearning, and Moodle). When preparing for those presentations, Darina asked each vendor to address the same key tasks and topics, with a view to facilitating some form of comparison between the platforms. Where they have been provided by the vendors, additional resources have also been posted online.

In June 2021, Tracey McKillen took over as Project Lead of procurement, implementation, and adoption of the new VLE (phases 2-4).

You can find out more about the UL VLE Review using the links below. 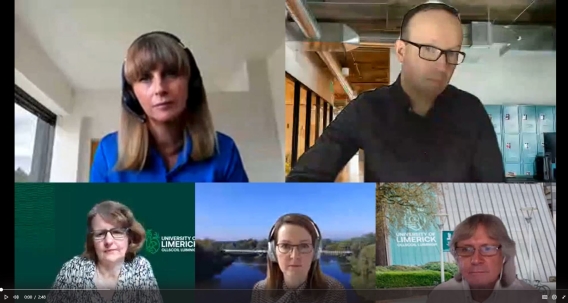 Why Undertake a VLE Review?

Principles for the VLE Review

1. By the end of this project, UL will support one single VLE for all UL programmes.

2. UL’s new VLE will be procured from the suppliers approved within the HEA framework.

4. The VLE adopted by UL will support best practice in pedagogy, methods, and technology for implementation.

5. The VLE adopted by UL will be an out-of-the-box solution, with minimum customisation to address the functional requirements of UL’s academic community.

6. The new VLE will be, by its nature, supported by an extensive, international academic community of practice. 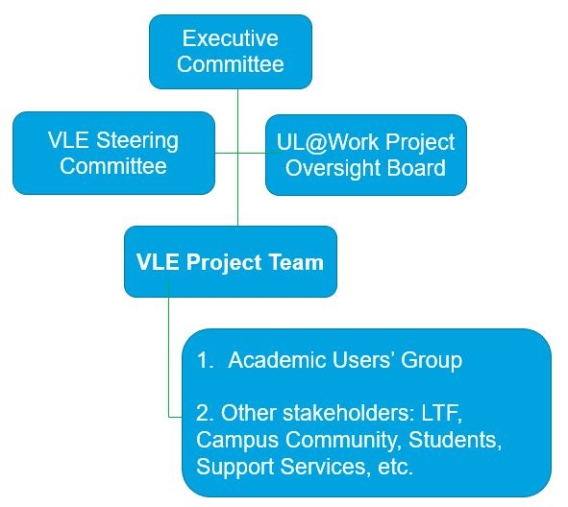 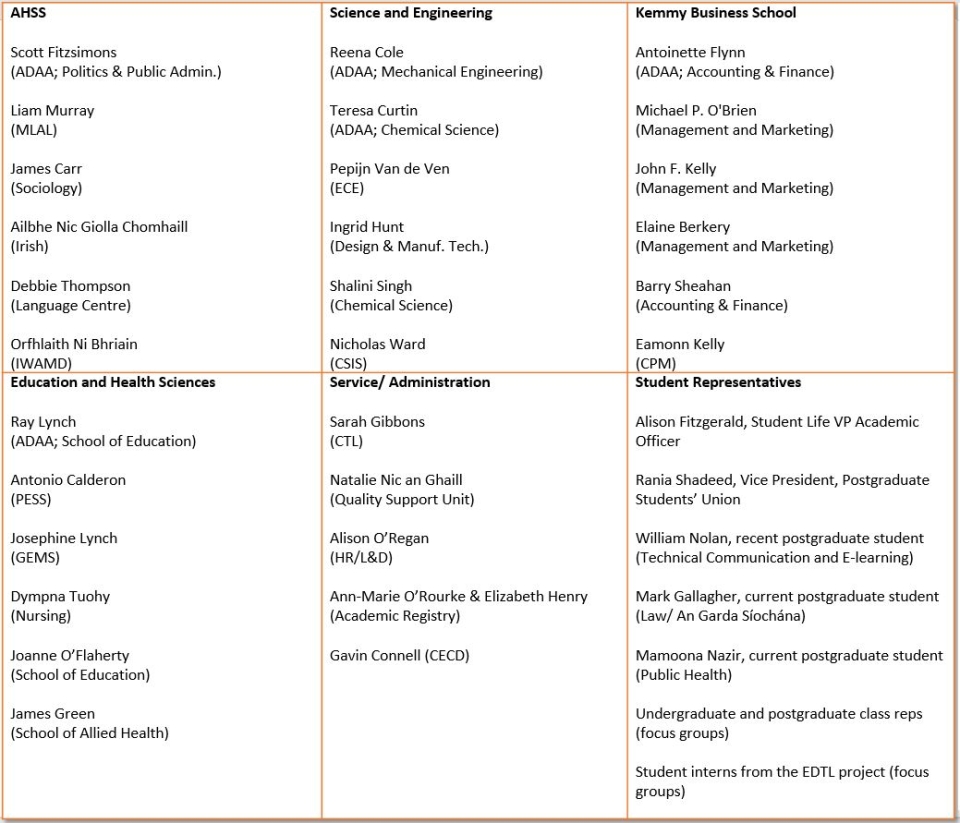 Alternatively, you can quickly access all the recorded demos here: Blackboard, Brightspace (Desire2Learn), Canvas (Instructure), itslearning, Moodle (Catalyst), Moodle (Enovation). If you wish to leave feedback on the demos, you can post it here.

Please note that the final look-and-feel and functionality of our new VLE may differ from the demos, depending on UL's final requirements.

There are two Moodle service providers: Catalyst and Enovation.