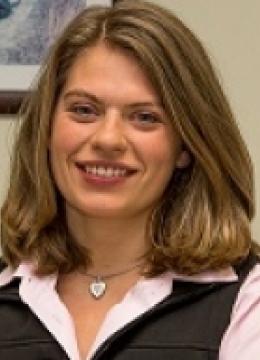 An examination of the barriers to female participation in the Irish agricultural sector: Why does farm ownership in Ireland continue to be a male dominated sector of the economy?

The aim of this research is to examine barriers to female participation in agriculture and more specifically farm ownership in Ireland.  Farming continues to be a male-dominated sector in Ireland. This affects overall levels of gender equality as measured by international bodies, which include specific indices relating to capital and wealth distribution, decision making, and economic activity. The research question, therefore, focuses on how structural, institutional, and cultural factors impact gender equality in farm ownership in Ireland. To address this overarching question specific research objectives to be addressed have been identified. These include:

The findings from this research will lead to the development of comprehensive recommendations for non-governmental organisations in the sector and seek to inform government policy to bring about change (legal and tax etc) to enhance equality in farm ownership in Ireland.