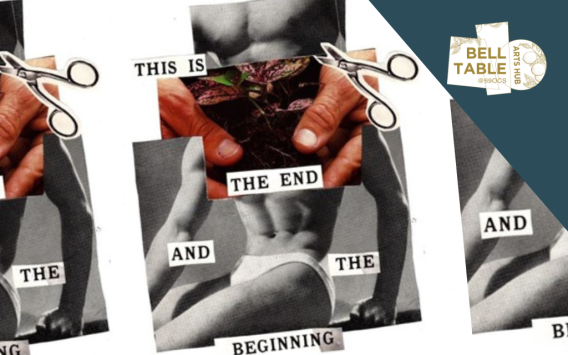 A reading of 52 poems narrated by UL graduate William Keohane accompanied by visuals and texts to allow the audience can read alongside will take place in the Belltable at 8pm on the 7th of September 2022.

Taken together, the 52 poems present a narrative account of a year of change, apprehension, and grief.

During Boxing Day, each poem will be accompanied by projected visuals and text so that the audience can read along.

Boxing Day has been presented at various locations in Ireland, including The Ulster Museum, Trinity College Dublin, and MoLi. This is its first showcase in Limerick.

William Keohane is a writer from Limerick. His essays have been published in British GQ, Banshee, The Tangerine, and his collection-in-progress was longlisted for Canongate’s 2021 Nan Shepherd Prize for Nature Writing. William is the 2022 writer-in-residence at Ormston House.