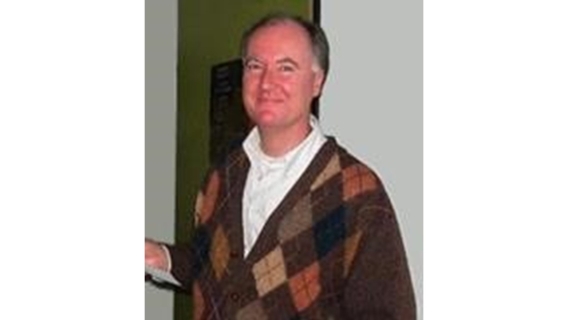 This webinar is the sixth in a series of invited webinars titled ‘Varieties of English’. The series explores the diversity of the English language today and discusses methods of categorisation, description of features, use and status of contemporary varieties of English around the world. As the English language and its varieties are located within histories of expansion, (post-)colonialism, and globalisation, many of the webinars investigate these histories and contemporary issues. Topics of the series will span critical issues of language variation and change, such as social indexing, attitudes and standardisation, English-based creoles and pidgins and English as a global language.

Bio: Raymond Hickey was born in Dublin in 1954 and studied for his MA in Trinity College, Dublin and did his PhD at Kiel, Germany in 1980. He completed his second doctorate (German Habilitation) in Bonn in 1985 and has held professorial appointments at four German universities (Bonn, Munich, Bayreuth, Essen). He has travelled widely, lecturing in linguistics and has been visiting professor at a number of universities. He is currently professor at the Department of Anglophone Studies, University of Duisburg and Essen, Germany and holds the chair for General Linguistics and Varieties of English.